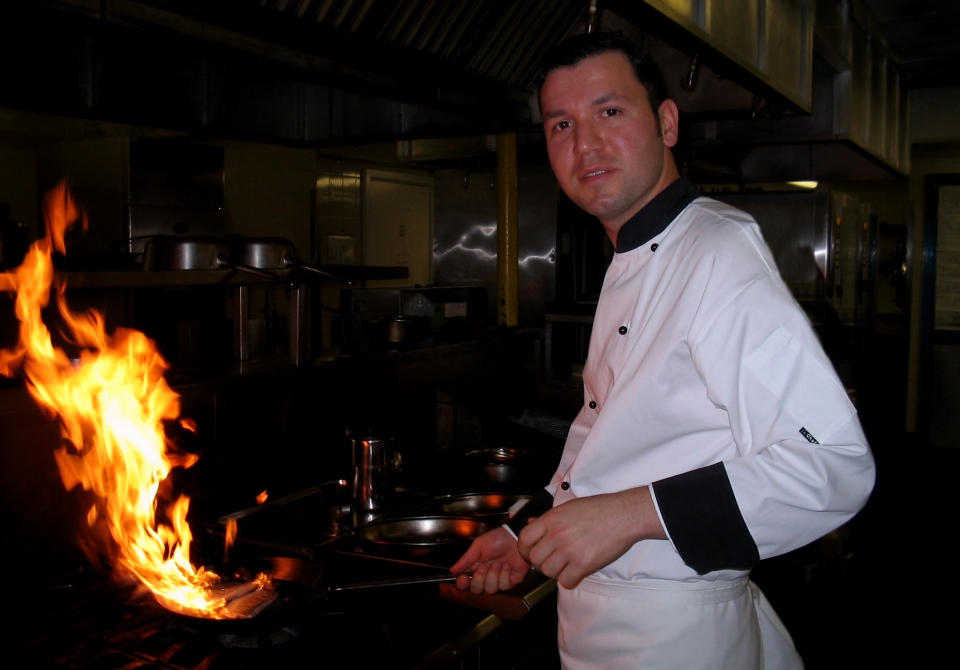 He was born in Giresun (Giresun, a city in the Black Sea coast of Turkey) on 29 august 1978 studied at Bilfen Altunizade hotel and tourism school between 1993 and 1996 had a great interest in the profession of cook, so upon finishing his school started working in the world famous Ciragan Palace Hotel Kempinski Istanbul in 1997 worked there until 2001 and then called for the army duty which was completed in 2003. Worked in intercontinental hotel Istanbul starting from 2003 for almost two years in total worked for eight years in Istanbul however, to have a better career end develop his skills in professions he decided to go to the Europe.

2004 was the turning point in his life that he was appoint as a cook in the world famous another hotel The Savoy London with one of the best chefs  in the world maitre chef des cuisine Georg Fuchs stayed in his hotel and then offered a position his current hotel thistle brands hatch.