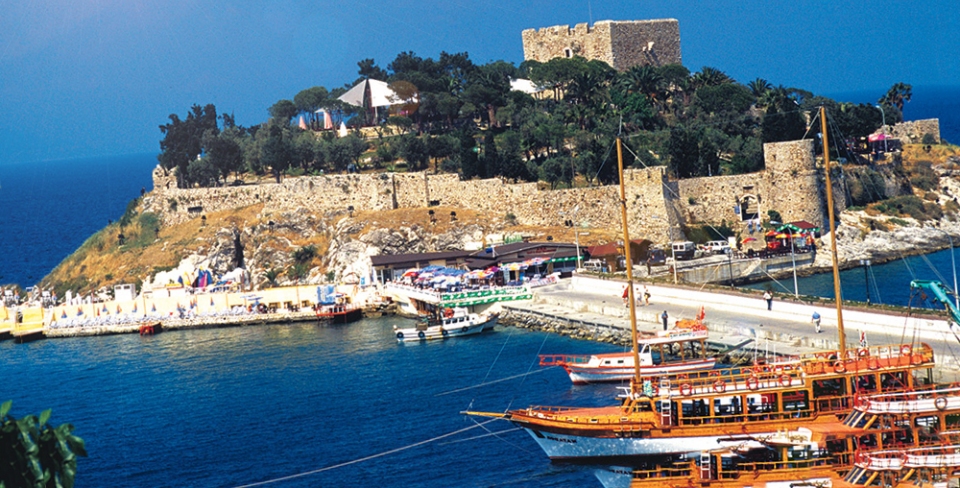 Heir to Anatolia's rich historical heritage and natural beauty, Aydın was conquered by the Trallians who founded the city of Tralles here on top of the old city. Known by such descriptive terms as 'Flowered' and 'Mighty', when the city was leveled by an earthquake, the emperor Andronik rebuilt the city and named it Andropolis after himself. After passing into the hands of the Selçuks, the city was called Aydın Güzelhisarı. During the Ottoman empire it was called "Nefs-i Güzel Hisar der Liva-i Aydın."