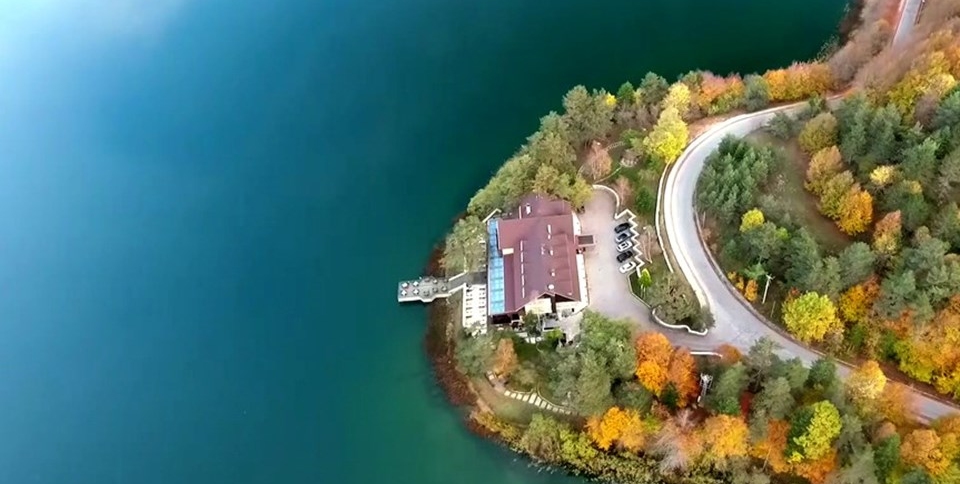 Bolu province is the city where the shades of green and blue embraces each other, sleeping and waking together, where the wind still whispers one of the most dramatic legends at the peaks of the high mountains, where numerous civilizations was founded and developed, leaving plenty of creations and artwork behind.

f you want to see the beauties of Bolu, which were kneaded by the nature, mankind and history together and listen to the folk songs of Köroğlu which are sang by the mountains, all you need to do is endure a bus journey. Reaching Bolu Province is quite easy, as the city is located nearly at the middle point of the highway, which connects the two major cities, Ankara and Istanbul.