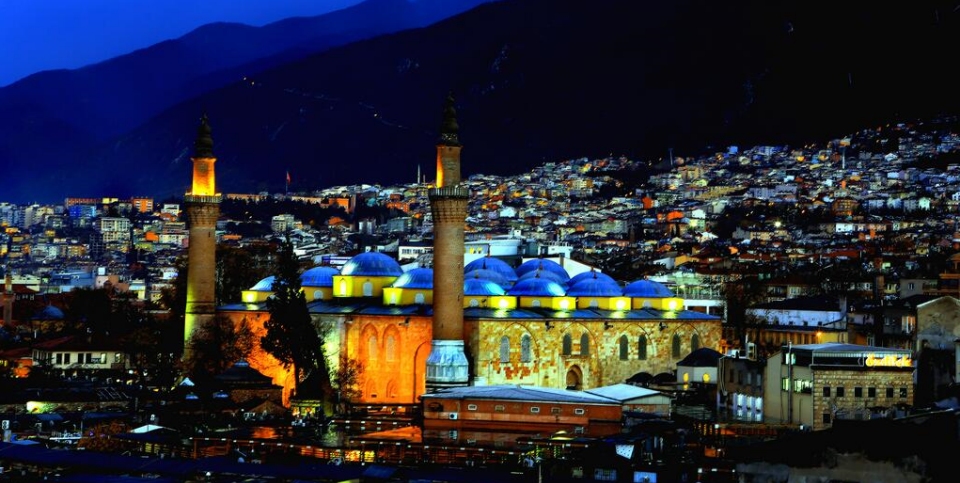 Bursa is located in the northwest of the Anatolian peninsula and southeast of the Marmara Sea. The shores of the Marmara Sea are 135 km away. The most important peak in the province is Uludağ, which is a ski resort and national park. The most significant lakes are Lake Iznik and Lake Ulubat.