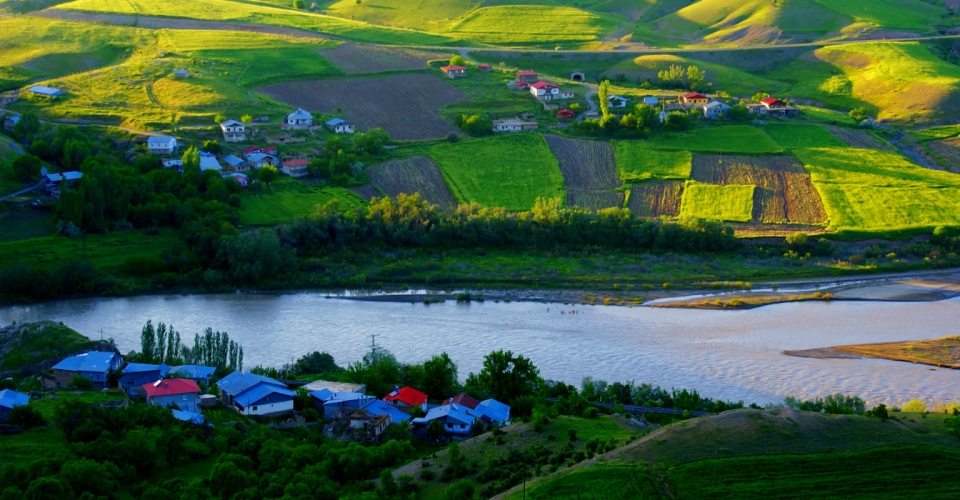 Erzincan is located at the upper region of Fırat River in the Eastern Anatolian Region and the city is one of the oldest cultural centers of Anatolia. The city is located on the way of the ancient and historic silk road and had entered under the reign of Hittite, Urartu, Med, Persian, Hellen and Roman civilizations and after the Victory of Malazgirt, the city had entered under the dominance of Turkish and Ottoman States. With the combination of cultural riches and the natural beauties, geography, traditional cuisine and shopping possibilities, the city is like a heaven for touristic activities.