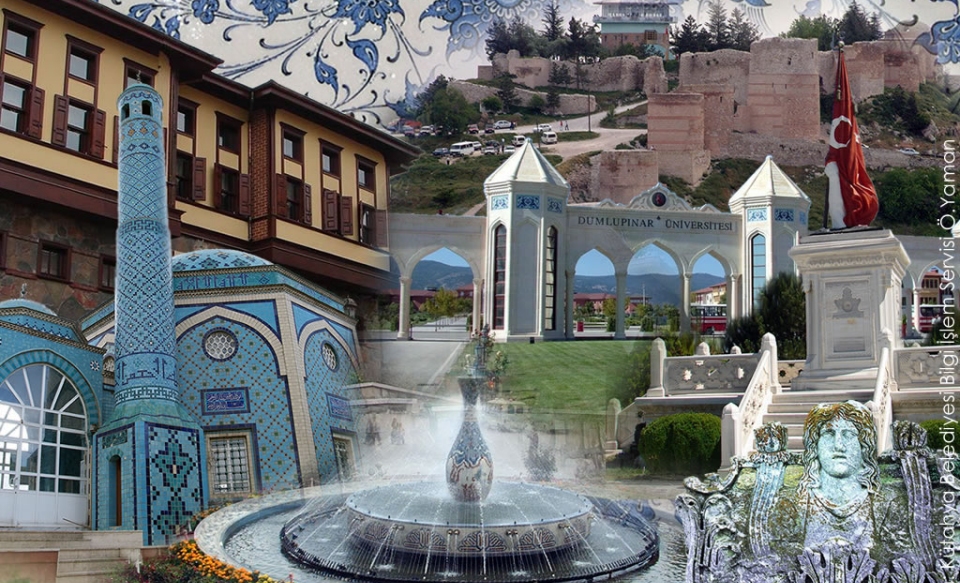 Kutahya represents a potentiality for tourism with its developing industry, underground sources, university, thermal sources, hand crafts and history. While visiting Kutahya do not forget that ....

The first gold exchange market in the history had been established in Aizanoi, (Kutahya) The first porcelain museum in the world is in Kutahya, The most effectively and successfully protected antic city of Anatolia is Aizanoi, Evliya Celebi was from Kutahya. The first collective labor agreement had been signed in Kutahya,The thermal sources of Kutahya are cure for thousands of illnesses.