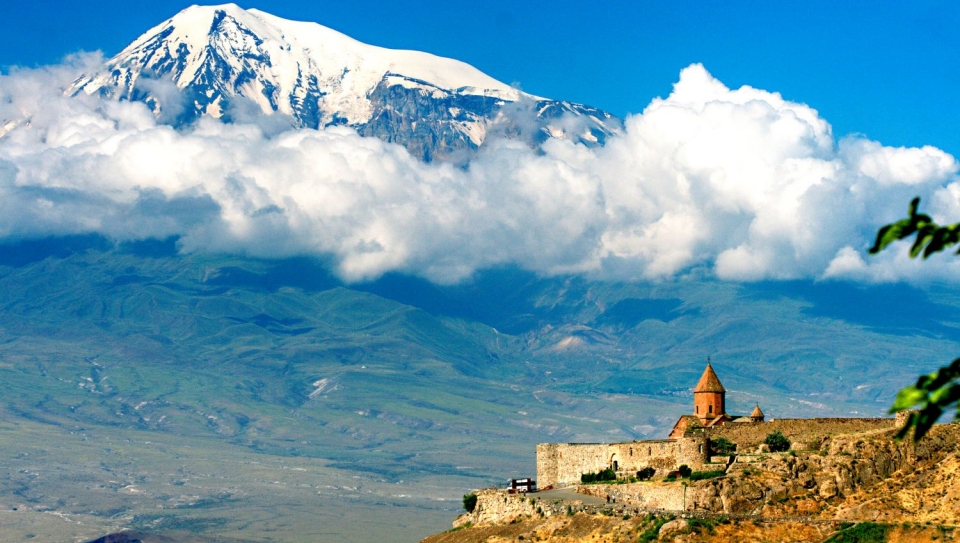 The province of Malatya is located at the Upper Fırat river basin area of the Eastern Anatolia Region. The Province of Malatya had been inhabited since the Neolithic ages because of the geographic position, as is located on the historical trade routes - famous Route of the Kings and historical Silk Road- and because of the present rich water sources.