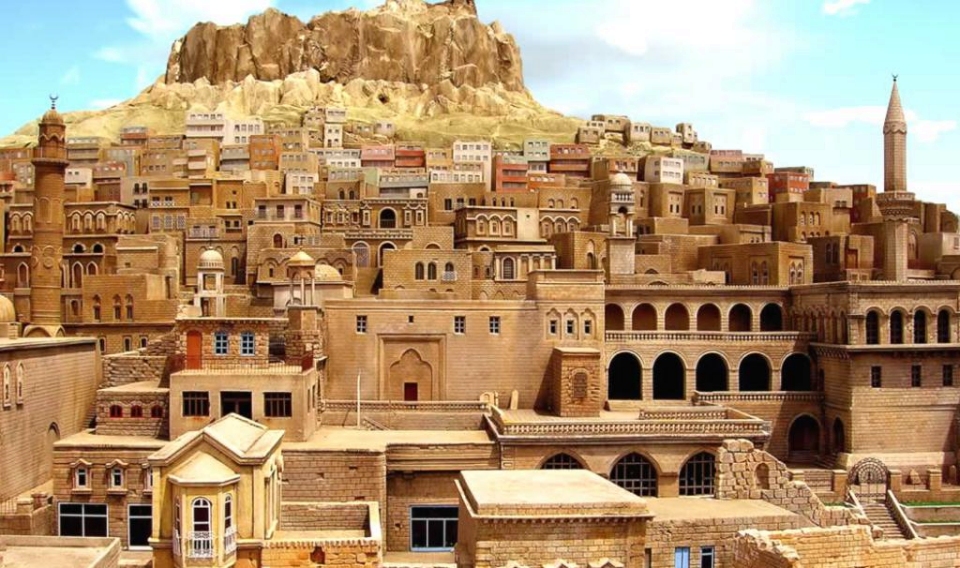 The province of Mardin, is a poetic city of Southeast Anatolia Region reflecting the impression as if the time had stopped with its present architectural, ethnographic, archeological, historic and visual merits. The province of Mardin hosts mosques, mausoleums, churches, monasteries and similar religious creations parallel to the different religious beliefs all of which are representing both artistic and historic values. The province of Mardin is located along the historical Silk Road and there are 5 inns and caravansaries in the city.