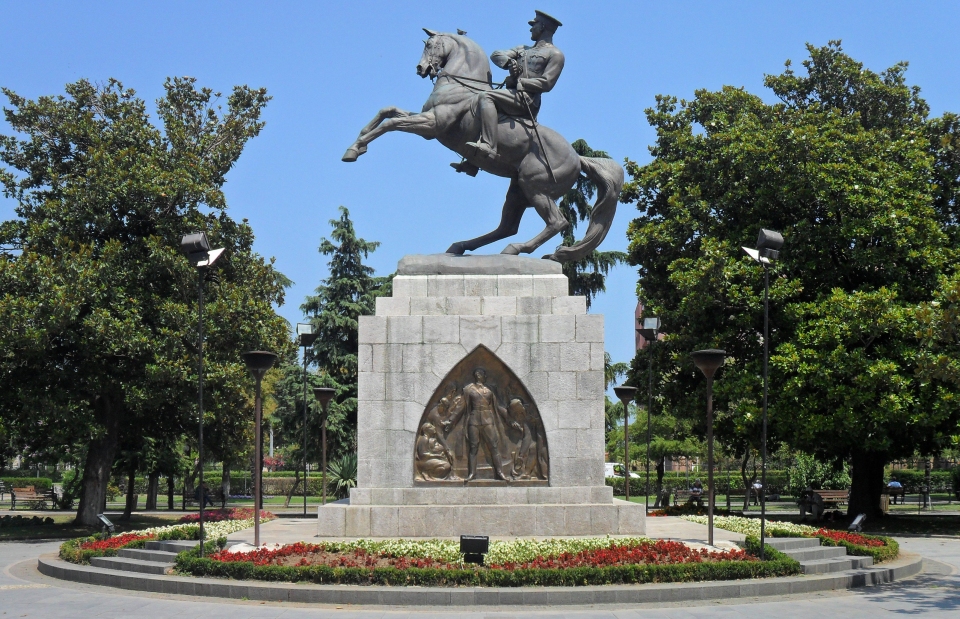 Samsun placed at the Black Sea Region is one of the region cities has highest tourism potential with , natural historical and cultural riches, opportunity of maritime, airway, air and railway arrival. Samsun preserve its importance and property by time with being commence place of Turk Liberation War by arrival of Atatürk at the date of 19 May 1919 due to plan defense of Anatolia.