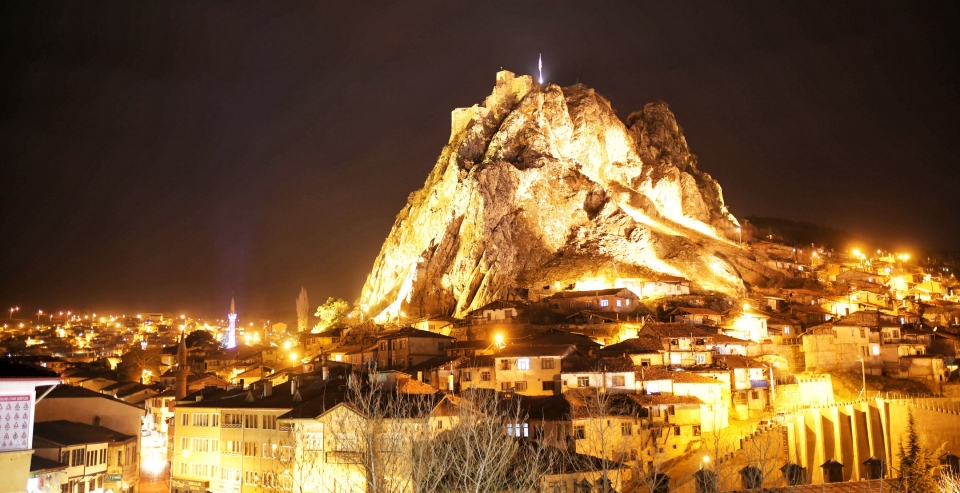 The Tokat Province is located inside the Yeşilırmak river basin area where 14 states and numerous principalities have been founded and reigned starting from the date BC 4000 and every inch of the land displays the traces and remnants of these civilizations and it is possible to meet historical and cultural creations at these lands. Among these creations and ruins are the ancient Hittite city of Sebastapolis in Masat Tumulus, the ancient Roman City, Inns, Baths, Bedesten structures, mosques, bridges and mausoleums.