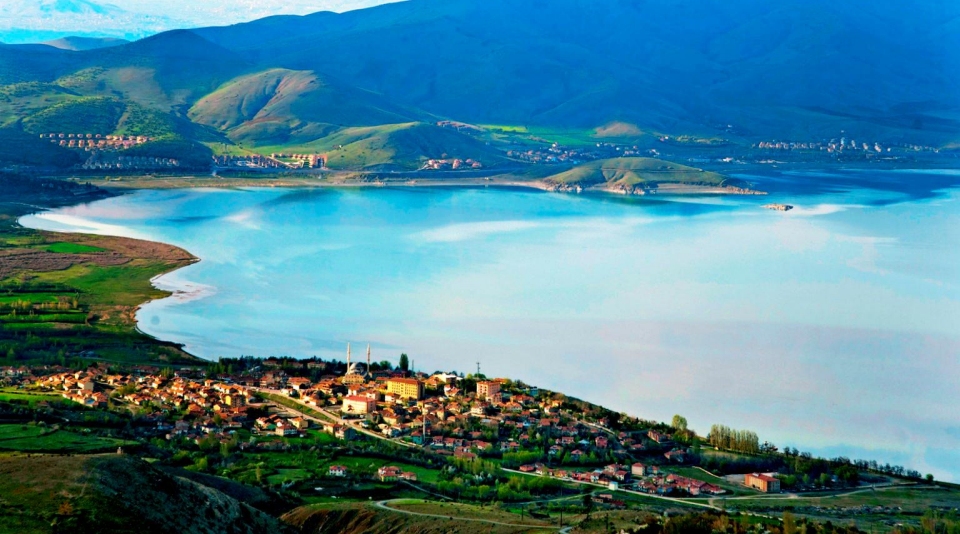 Various civilizations had lived in Tunceli region, which is Upper Fırat division of the Eastern Anatolian Region, since first ages. Pertek Castle, which remained from Medieval Age and still in good condition, and Munzur Valley National Park should be seen.