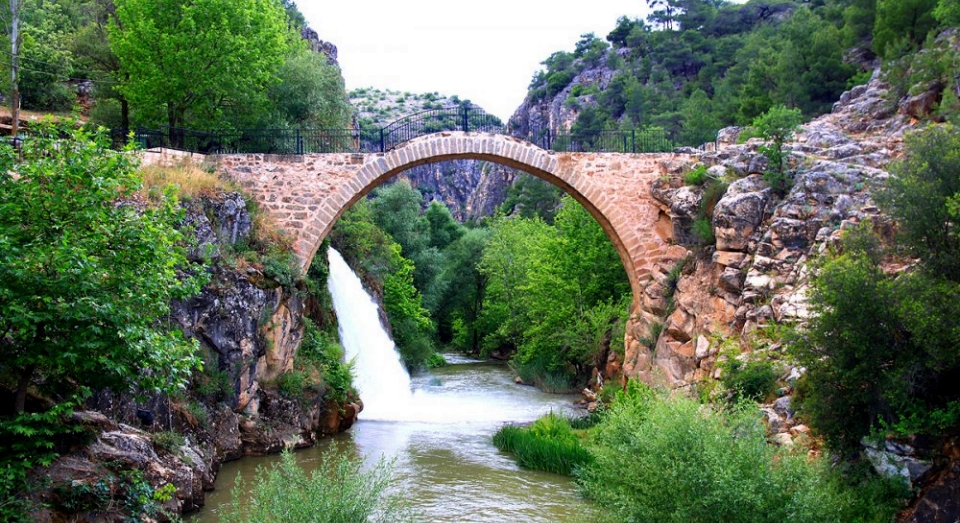 Uşak, is at the region which connects Western and Central Anatolia within Internal Aegean Region. At Uşak, where settlement has reached till ancient Bronze Age, Frig, Lydia, Persia, Roman, Eastern Roman, Seljukian, Byzantium and Ottomans were reigned. Pieces of arts, which belong to this periods, are composing the tourism potential of the city.